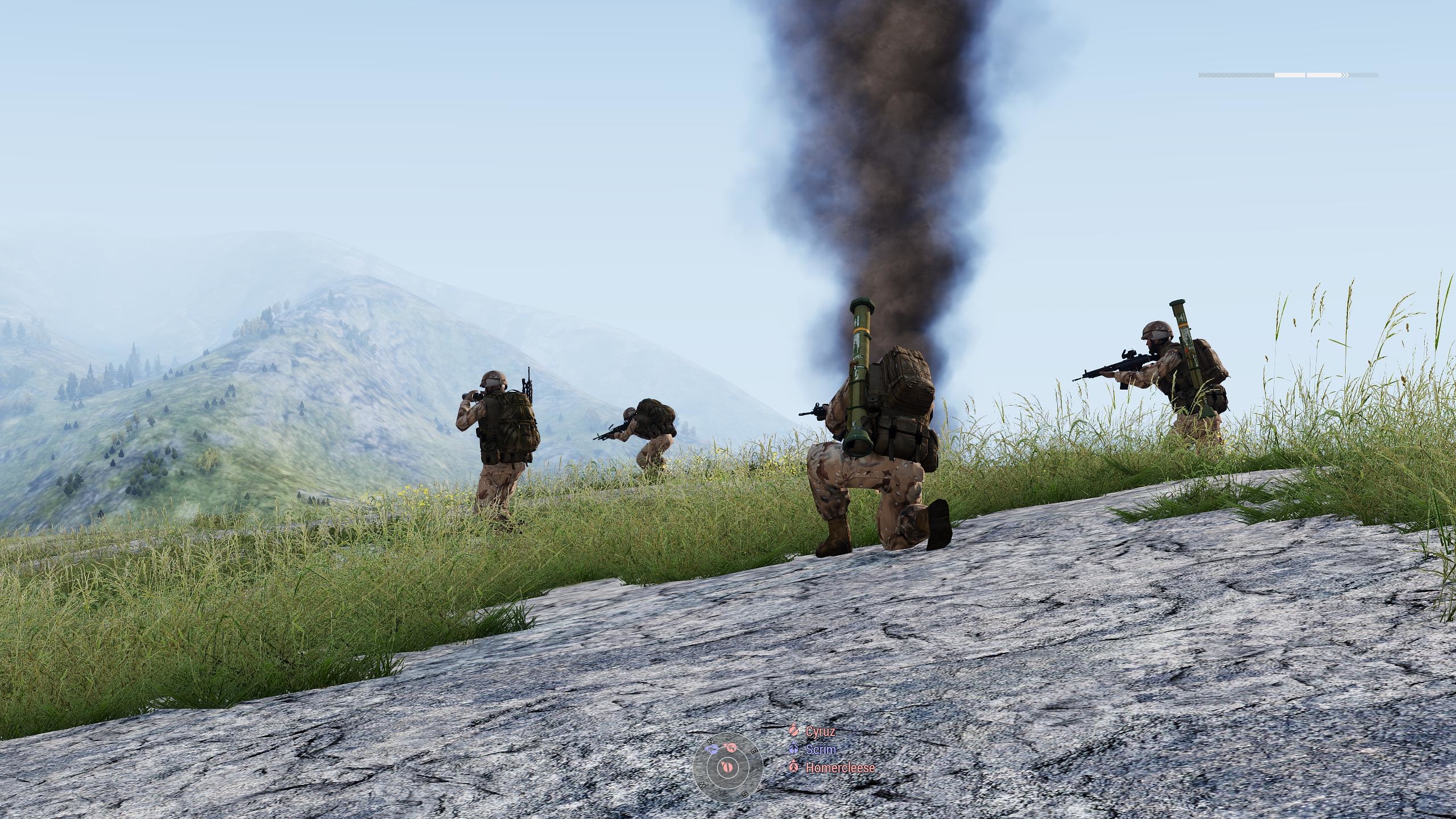 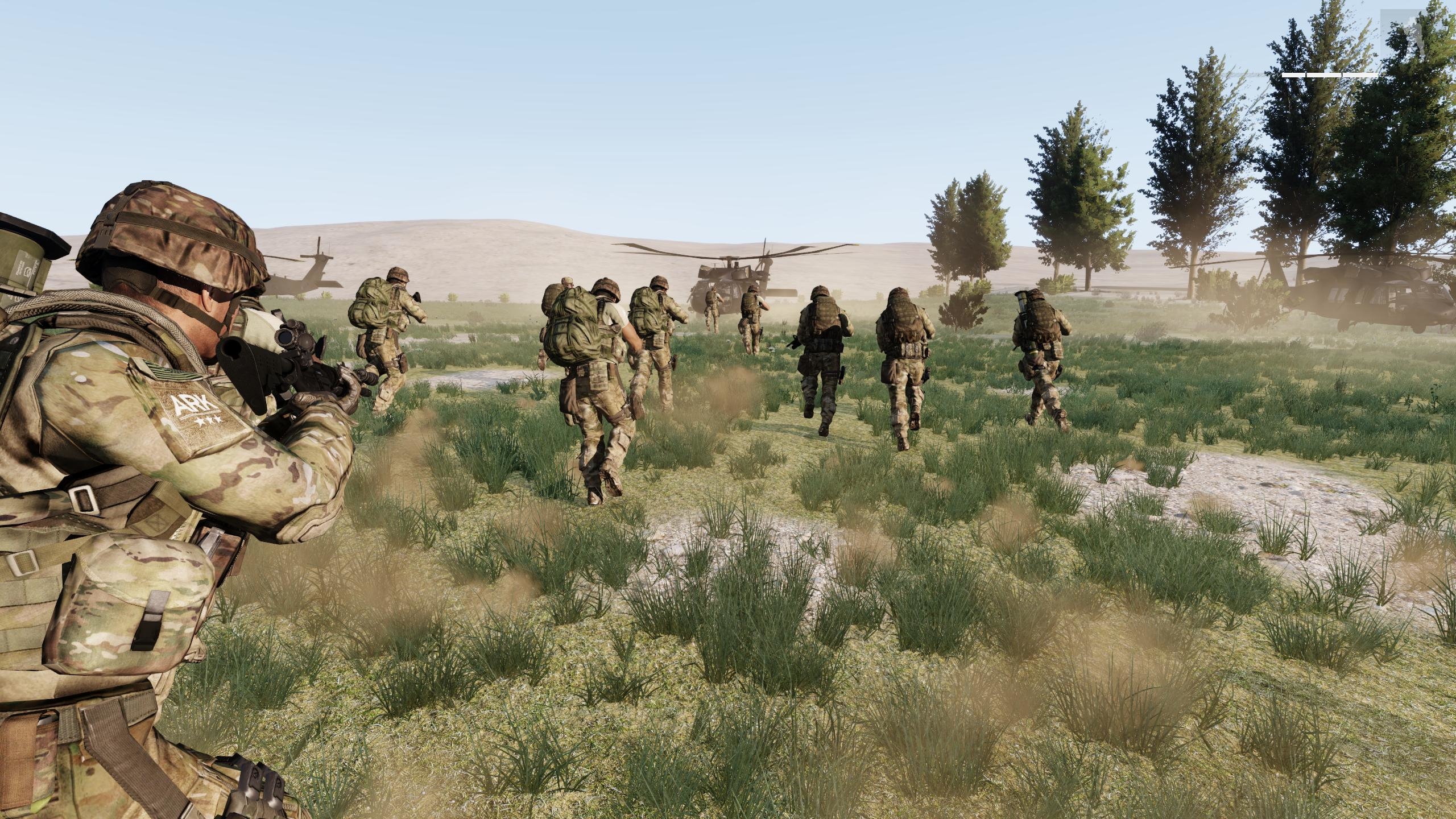 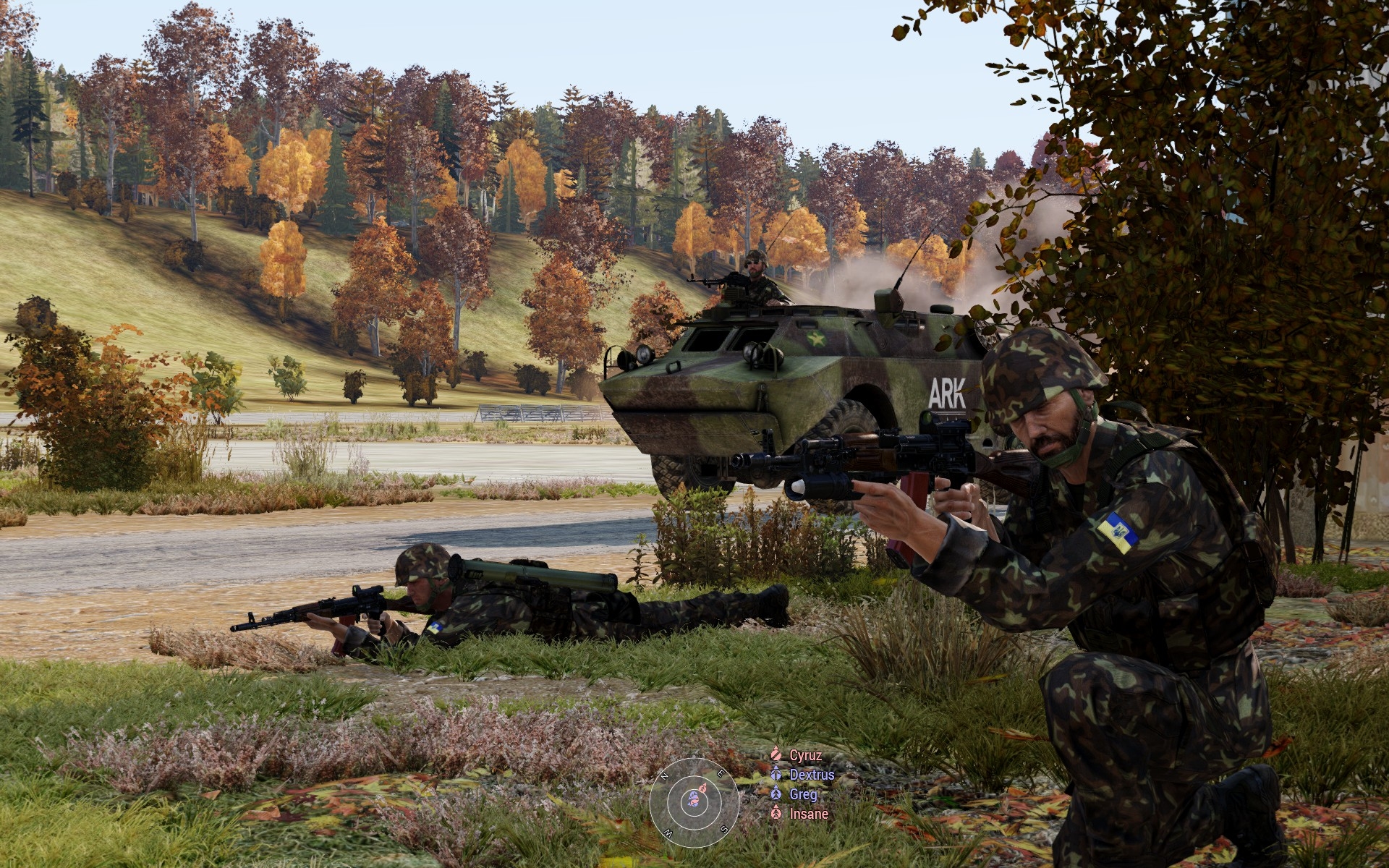 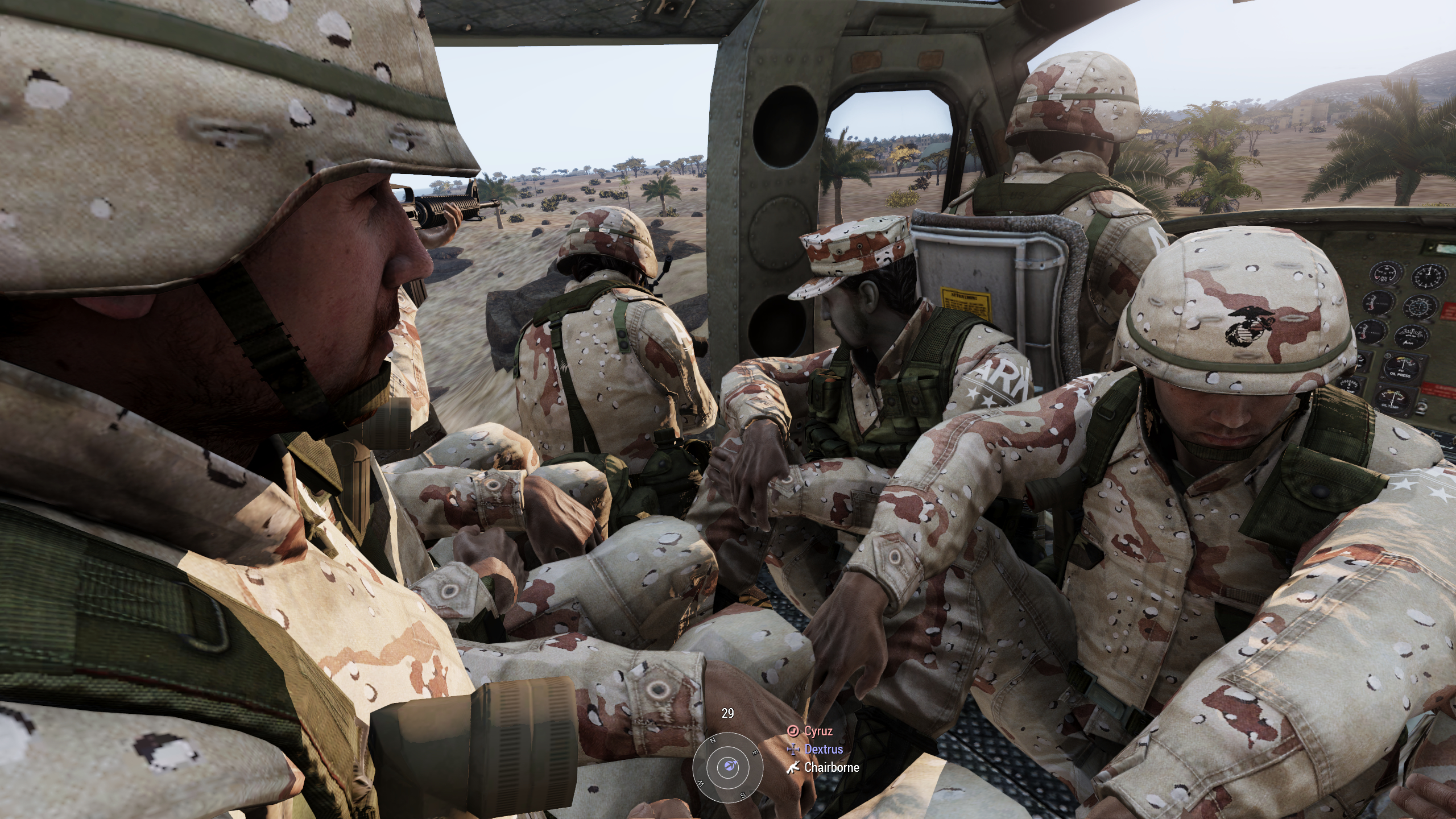 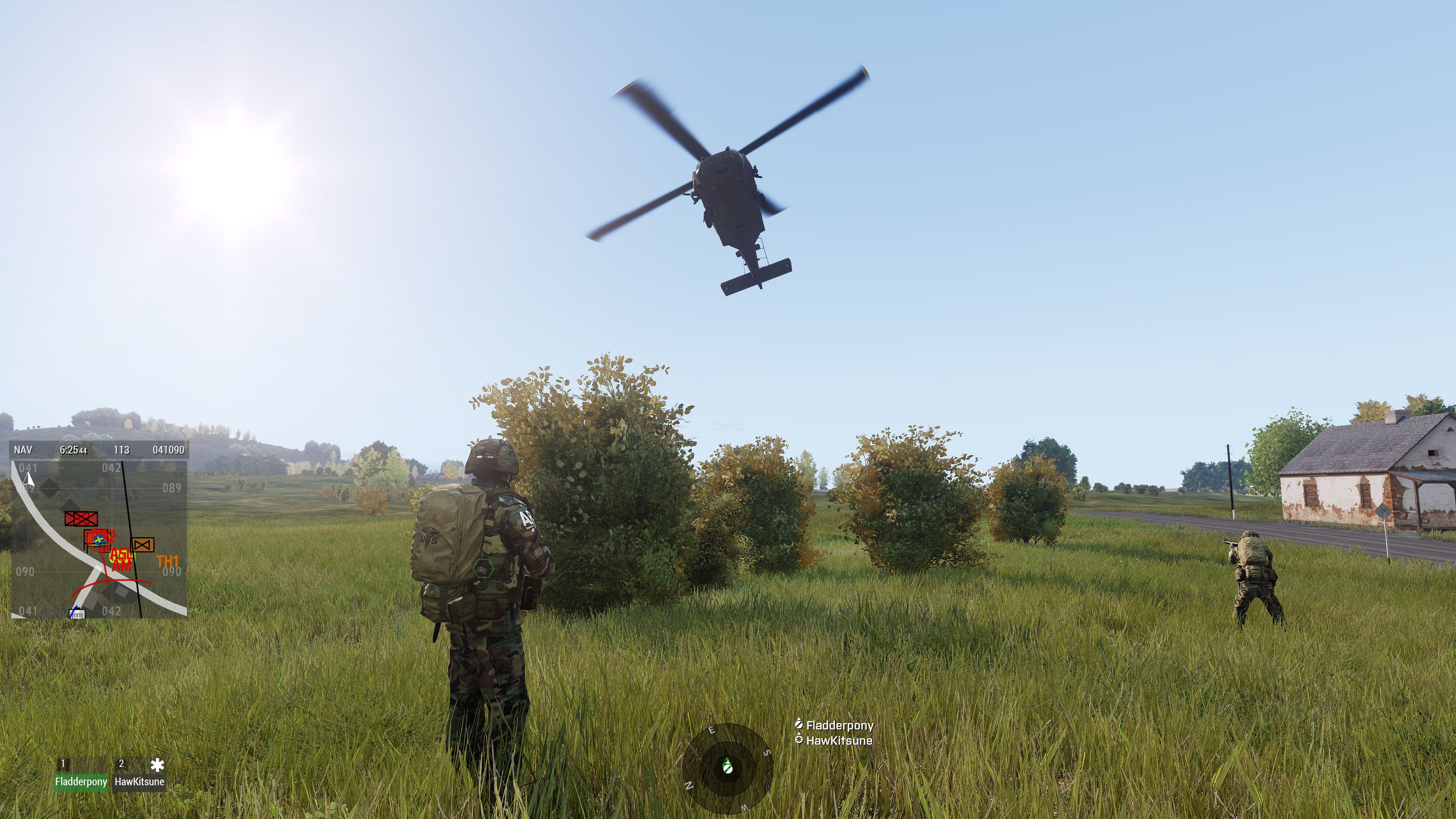 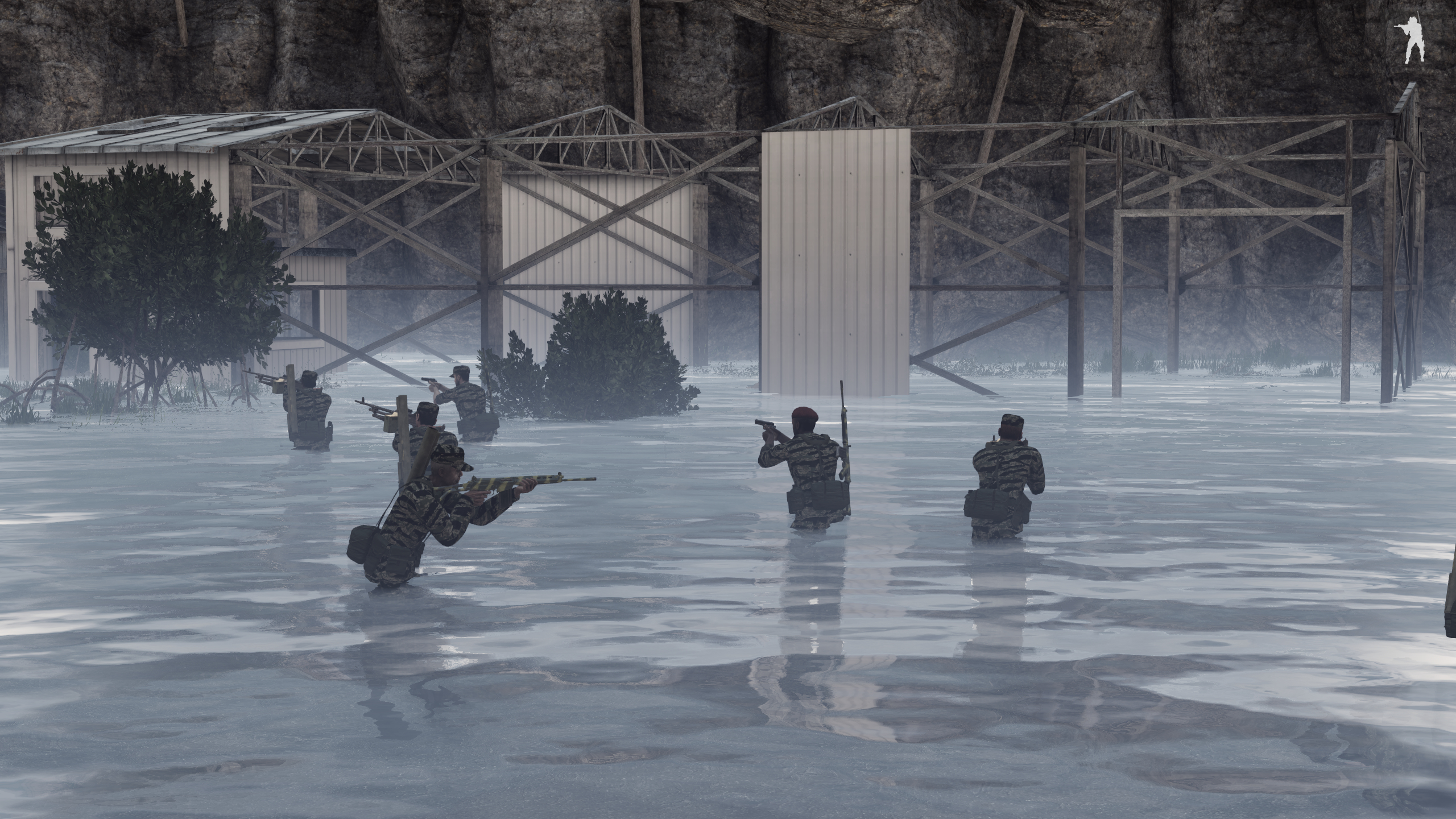 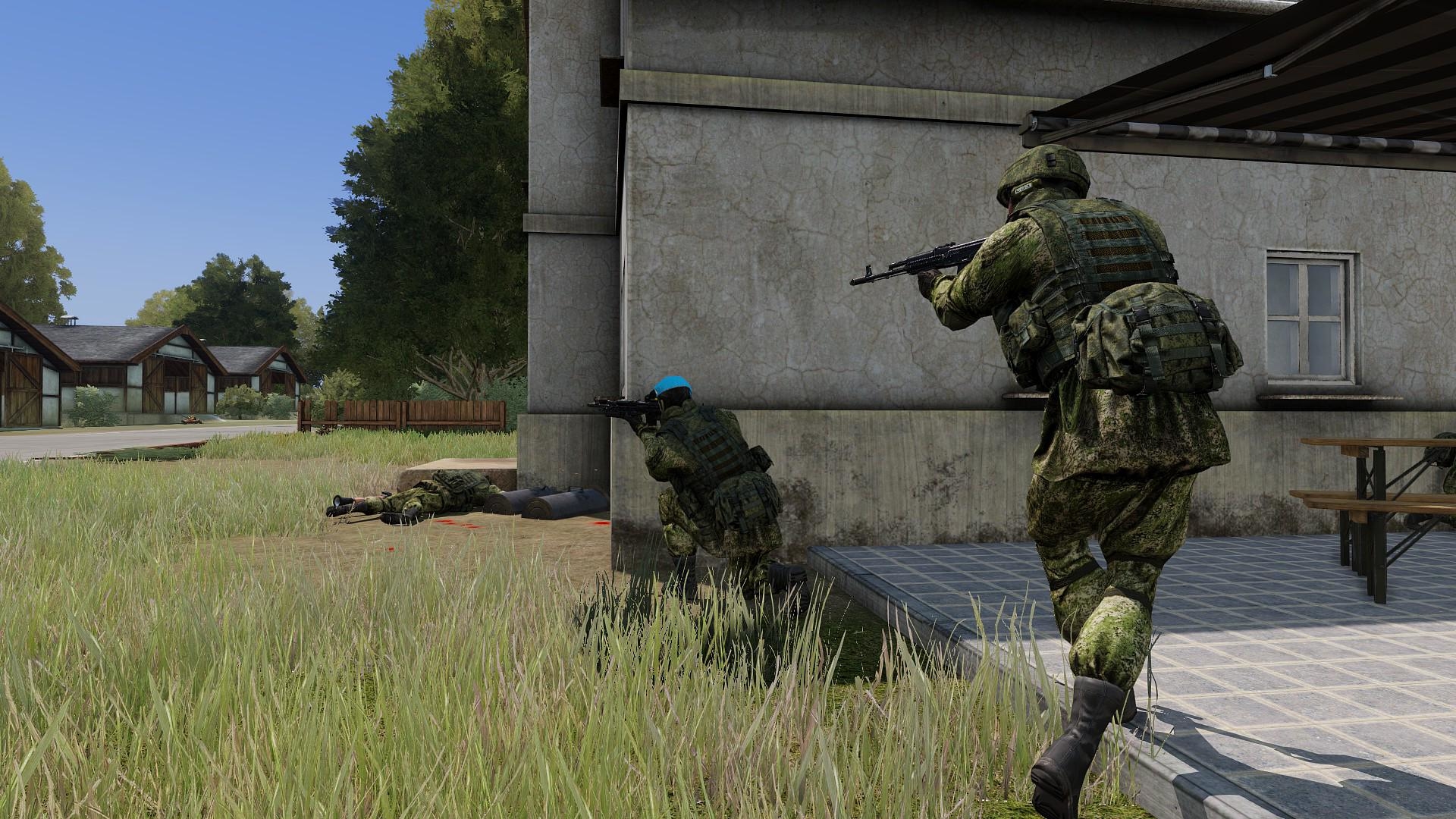 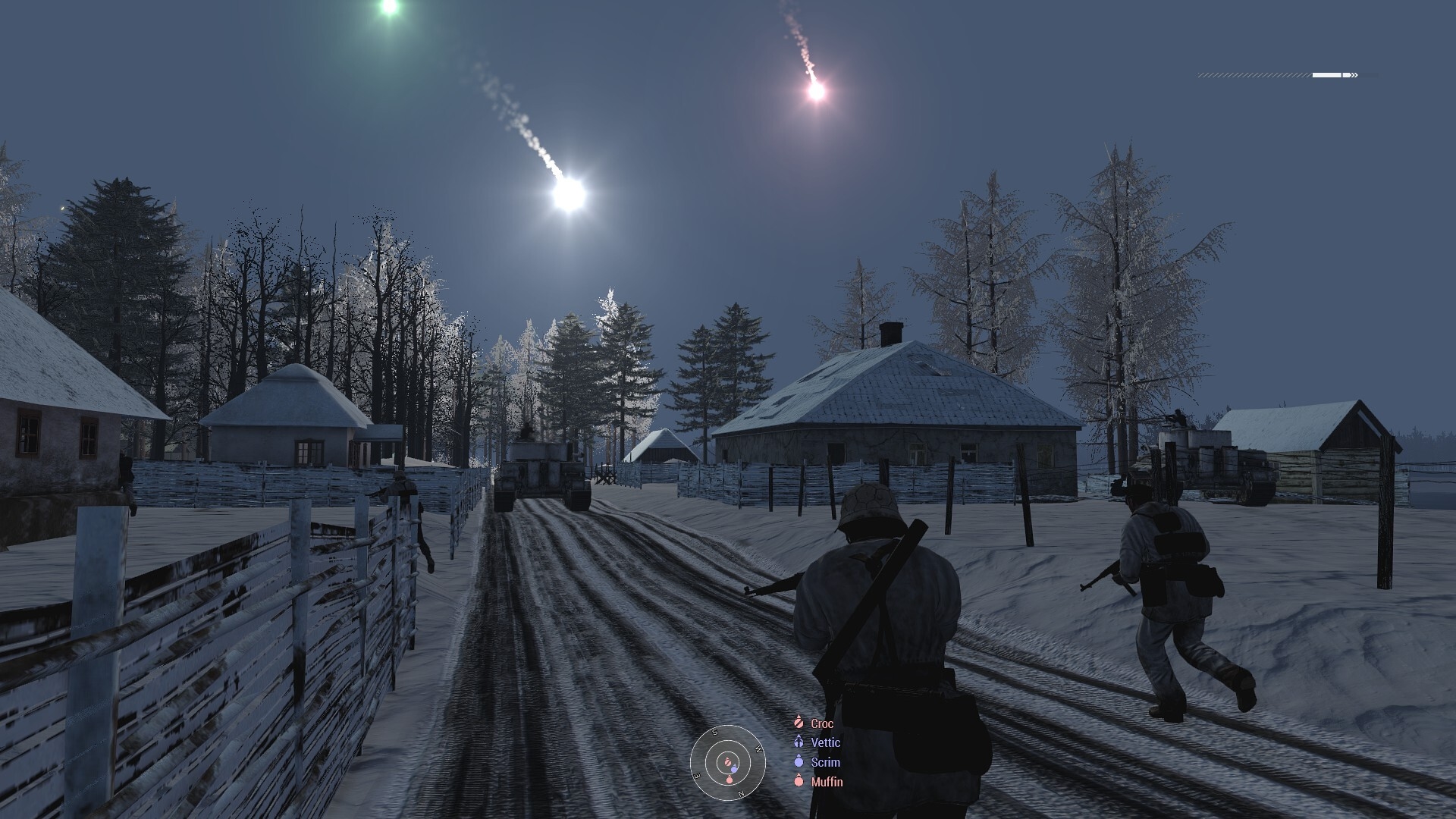 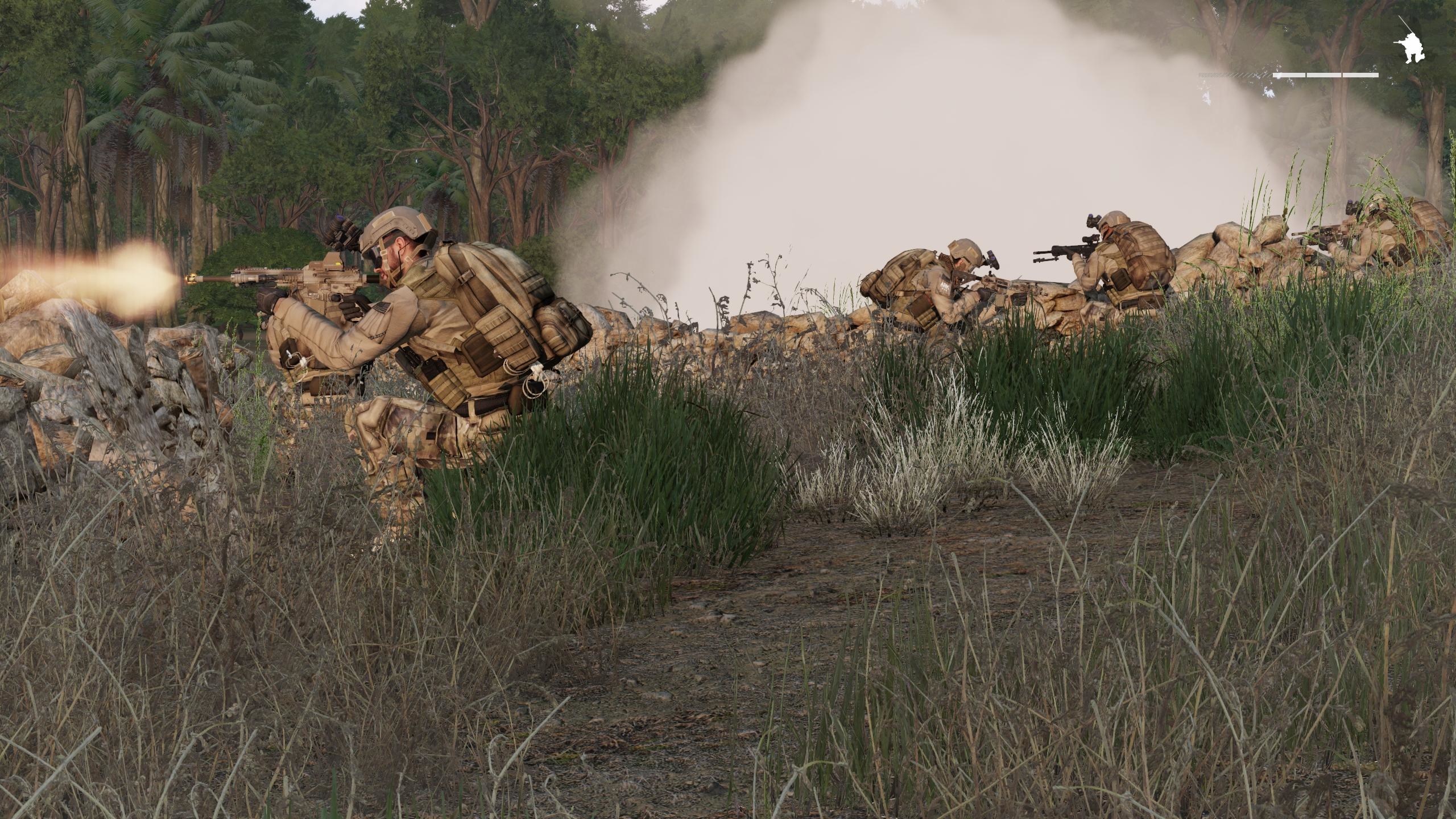 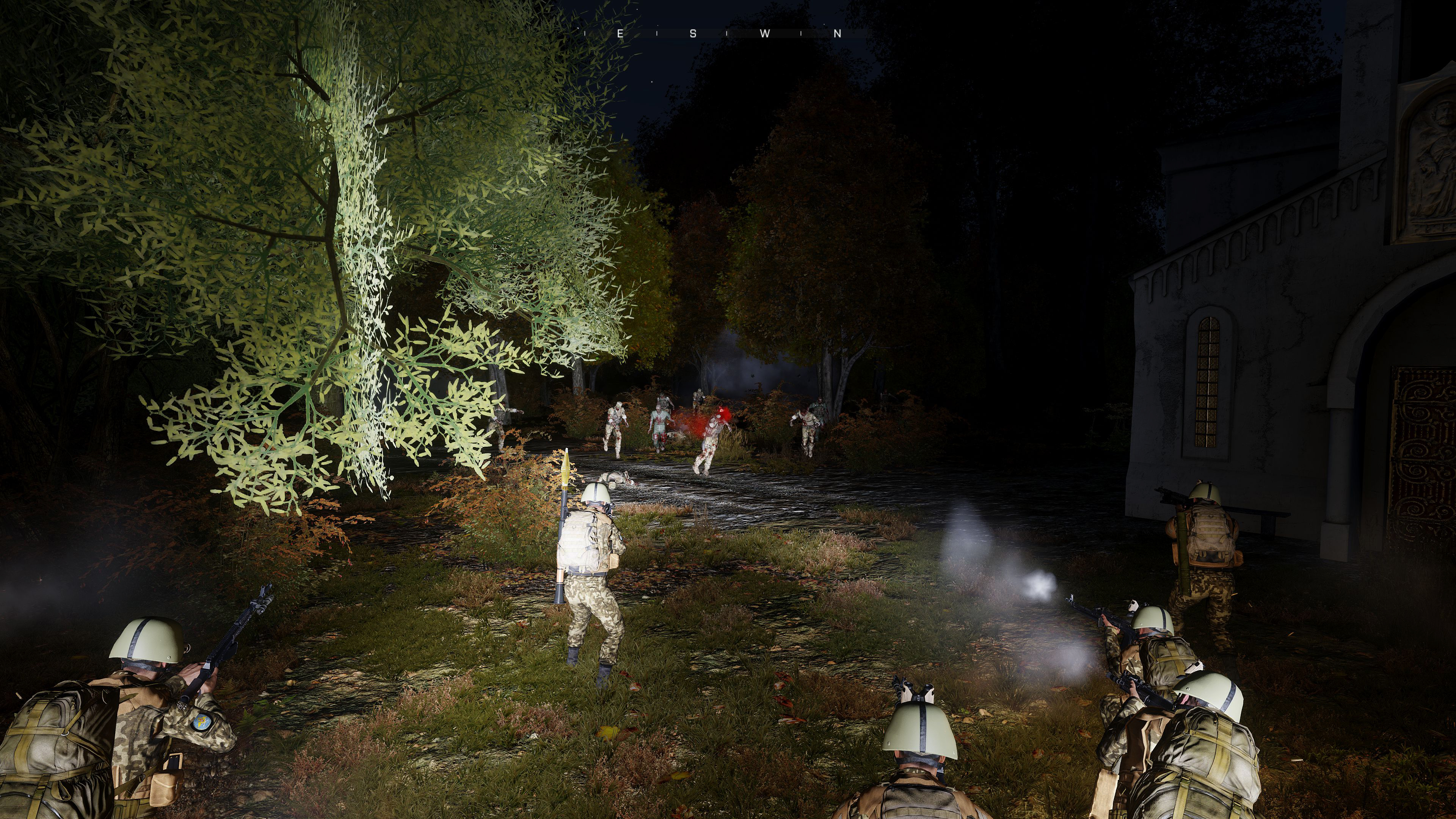 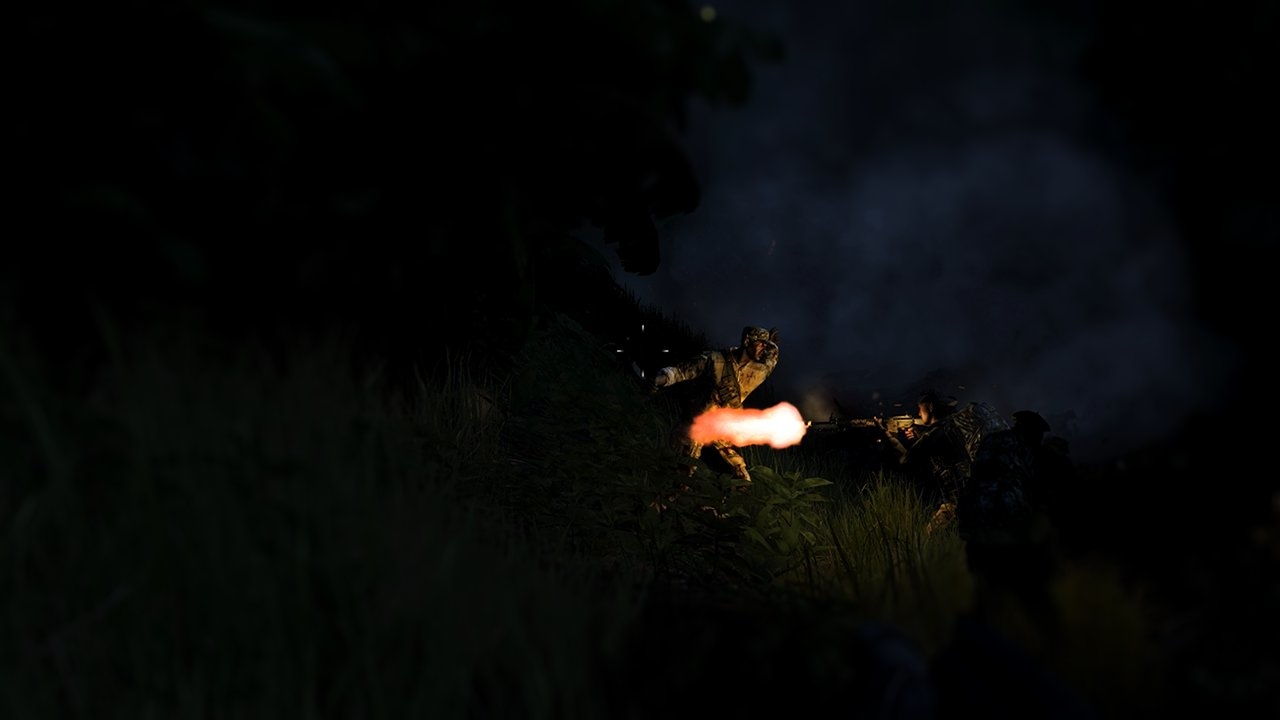 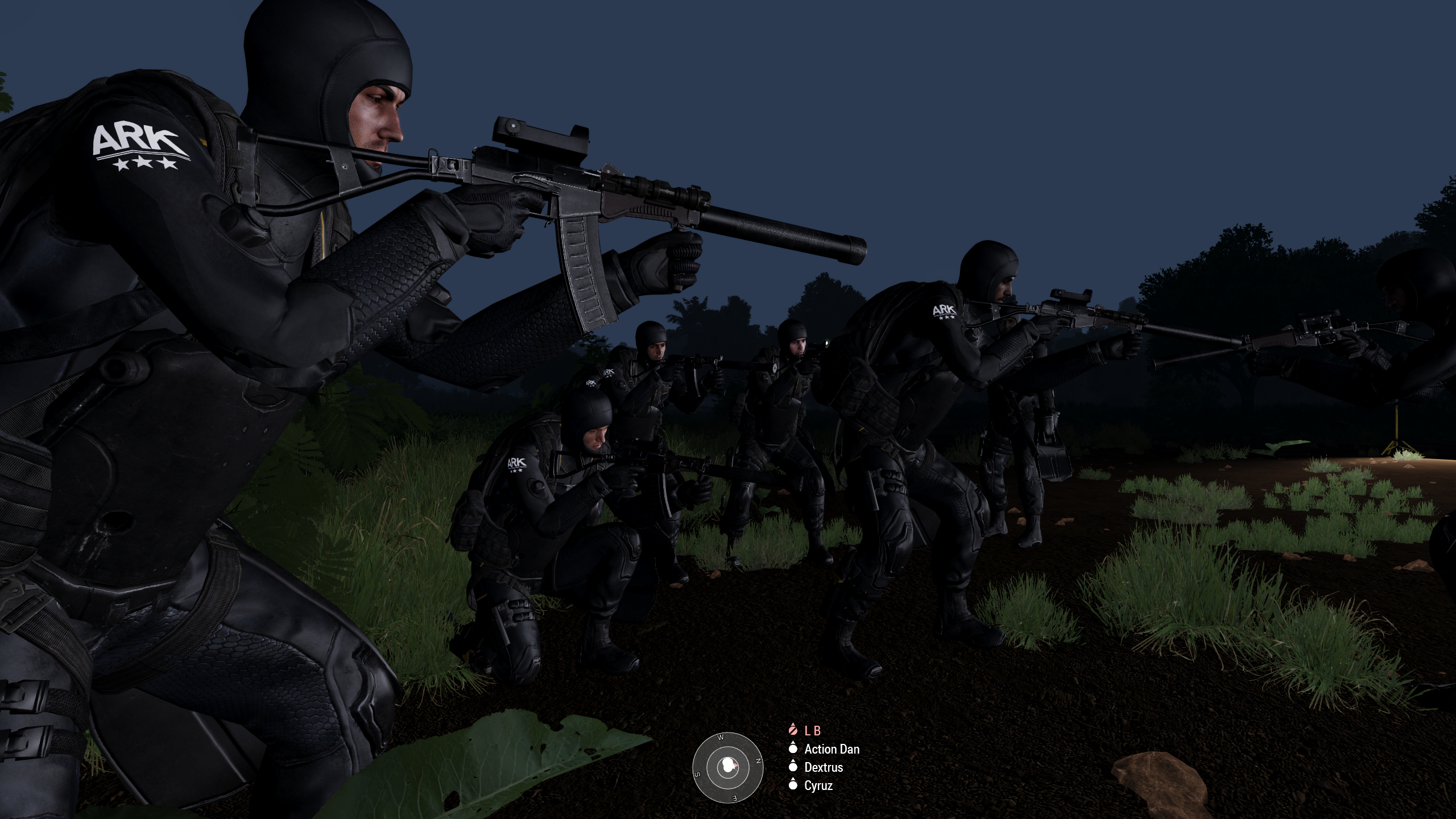 ARK is an ARMA 3 community focused on delivering great gameplay in weekly events on Saturdays. We don't add boring filler or follow complex milsim procedures for the sake of abiding by realism.

ARK was founded in February 2014 and since then we've grown from 5 players to 50 active members, with around 20-25 players in our main Saturday sessions. All of our members were picked based on their fit in the group, rather than their skillset or experience in ARMA. If you're willing to listen and help contribute to the group, we'll be happy to have you aboard.

As well as our ARMA sessions, we often play other games like generic flavour of the month, Insurgency, Squad and CS GO, and chat on our active Teamspeak and Slack channels.

The core tenet behind ARK's philosophy as a group is organised fun. Our sessions are based around the idea of reducing downtime, and creating as many interesting and unique moments as we can. No-one wants to endure a 45 minute briefing, walk in formation for 30 minutes, then shoot 3 bad guys. We're in the action as soon as possible, and any moments where we're not getting shot at are spent having a good time and talking, not sitting in silence and counting our magazines.

However, we do expect players to listen to their group leaders, do as told and not ruin the enjoyment of the game for other people. People who don't understand that won't last very long.

All of our missions are made from scratch with our players in mind. As a result, the variety of missions played is exceptional, ranging from terrifying and fast paced vehicle convoys to more careful objectives. While we mostly play missions against AI, each Saturday event will usually feature at least one mission where we pit players against each other for a more challenging experience.

Although our main focus is on the ARMA series, we do more than just play ARMA. ARK's community Slack chat is consistently active, with discussions about everything from E3 hype to current affairs, and little to no arguments beyond whether or not pineapple belongs on pizza (it does).

Every Sunday, we have community-run events where we get together to play a random game from a communal suggestion thread. 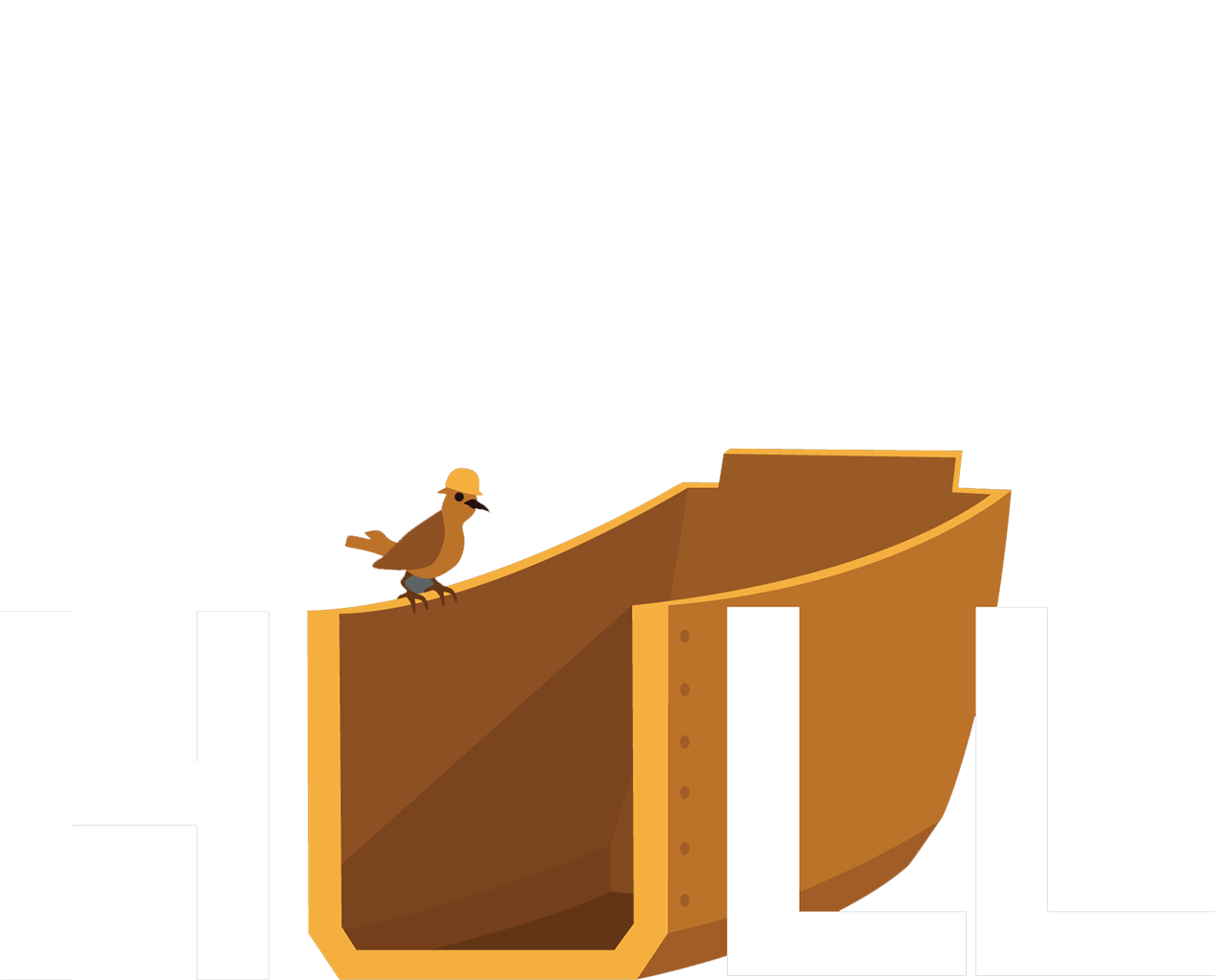 is our completely in-house mission framework, used for all missions, made from scratch to suit our playstyle. 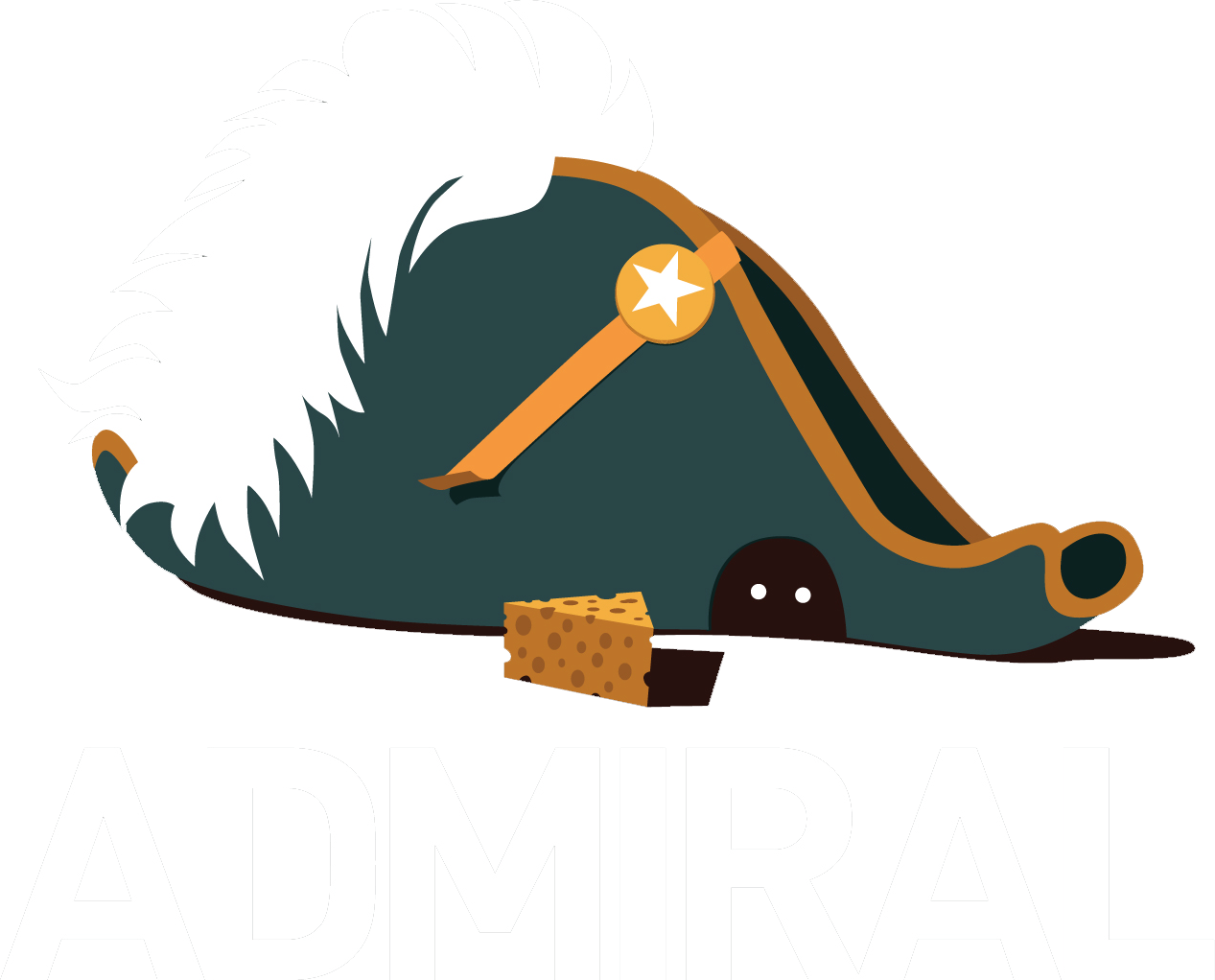 is the AI suite that powers our COOP missions, creating a difficult and unique challenge for each playthrough.

Applying to join our community is simple. Send an email to applications@ark-group.org, using the following format:

Don't forget to tell us about yourself, using more than one paragraph and including an explanation of why you want to join! We need to get a good grasp on what you're like as a person if we're going to have you along.